Every other day we hear about floods and droughts in different areas of the world, glaciers melting at the speed of lightning all because of climate change that is caused by our very mistakes. Soon it will turn into irreversible damage that we can never turn our backs on. The ozone layer being damaged is part of it. You might not be aware of ozone as a gas that you can easily be exposed to but is actually quite common than you think. It can be part of our air and atmosphere without us being aware of it. Breathing that toxic air can be quite harmful to our health, therefore we need to take precautionary measures that can protect us from any health issues.

The ozone layer, which shields life on Earth from the sun’s harmful UV radiation, comes to mind when we think about ozone gas. However, at ground level, the same protective ozone gas can be extremely detrimental to everyone, including the planet’s health. Breathing ozone can aggravate respiratory diseases such as asthma.

Can Allergies Cause a Cough? Read More 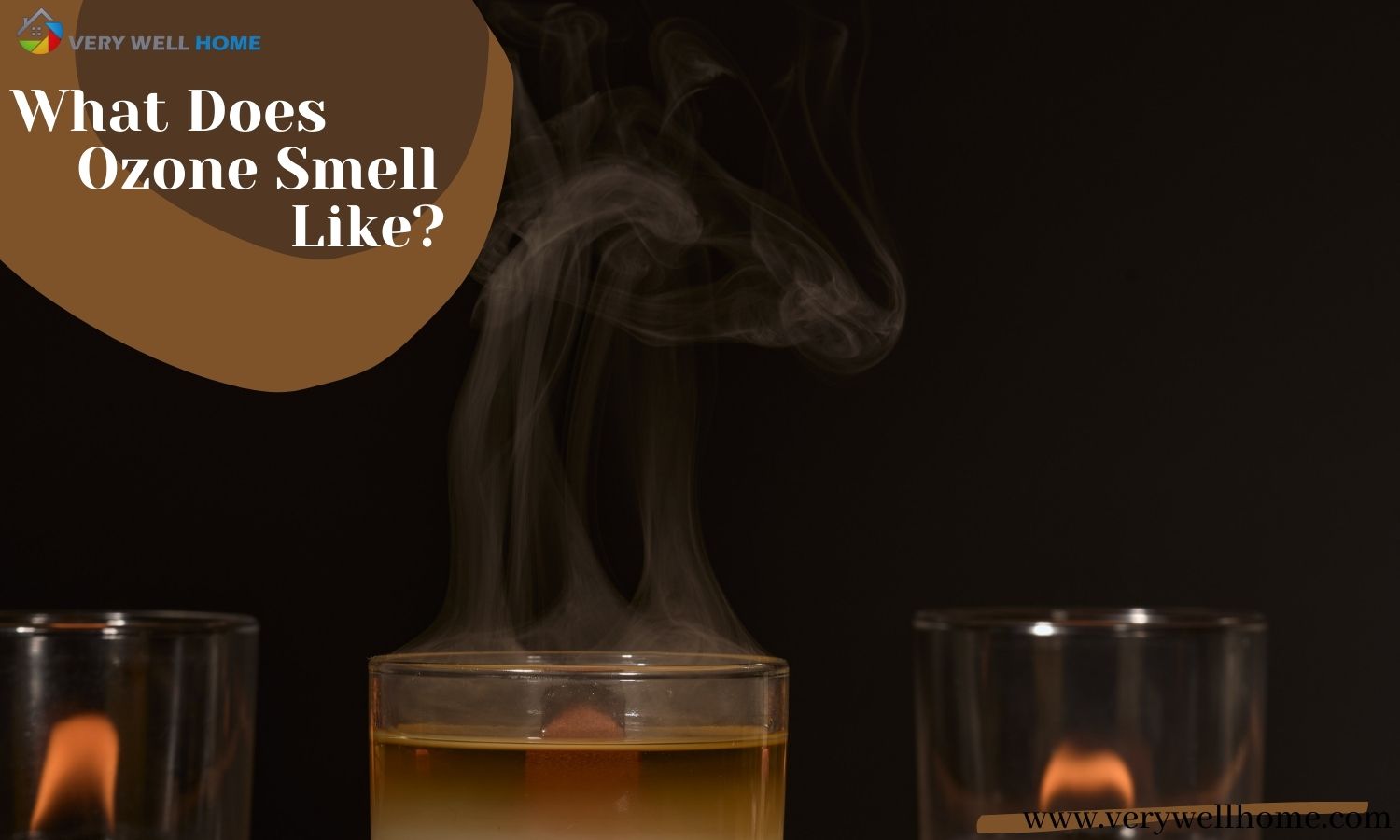 We’ve always heard about ozone in association with pollution, in truth, it is a little complex than that. The simplest explanation for it is it is a form of oxygen. It is made up of three molecules of oxygen whereas the oxygen we breathe in, is made up of two. It is found in two layers of the atmosphere; the stratosphere and troposphere which means it can be found around you and can be either harmful or harmless to your health.

Ozone is actually present in the stratospheric layer, at a distance of 6 to 30 miles from our planet. This strategic position makes it the perfect shield that protects our mother earth from the harmful ultraviolet rays of the sun. Unfortunately, over the years mankind with its polluting ways and excessive use of toxic chemicals has peeled this layer of ozone. Due to which we are getting full exposure to the UV rays that can be the reason for many health problems commonly found in individuals these days. Not only this, but these rays have a deep harmful impact on plants, animals, and humans what with all the radiation they’re exposed to.

Ozone present in the troposphere is likely to have accumulated from all the polluting activities. It is the last layer of the atmosphere that is closest to the earth, making it the most contaminated one of all. It is only 6 miles away from earth and is the result of all the toxic chemicals including VOCs (volatile organic compounds) and gaseous emissions from cars, factories, power plants, etc. Therefore, the ozone present in the troposphere is highly harmful to everyone on earth.

Where ozone is discussed, health issues do make an appearance. Ozone in the stratospheric layer of the atmosphere protects you from ultraviolet rays of the sun that create radiation harmful to your health. Due to this reason, you are asked to wear sunscreen so that no skin exposure to the outside sun should be harmful to you. Meaning being protected from skin cancer and other long-term skin diseases that can be due to the UV rays. Not just this, cataracts and other suppressed immune system distortions are a distinct part of it. Pollution is one of the main causes of climate change due to which the protective ozone layer is getting damaged day by day.

However don’t be fooled by this ozone layer, ground-level ozone released through different devices is equally harmful to us. It has long-term health effects even if you’re exposed to it in very small amounts.

People Most at Risk

Certain individuals are at risk of developing health issues due to ozone gas. These people need to be extra cautious while dealing with devices that have higher chances of releasing ozone gas. Some of them include:

Ozone gas directly affects our respiratory system, this is why individuals with allergies and asthma are warned about it. There is a series of symptoms that one experiences when in contact with such a toxic gas. Some of them include:

Here comes the question of the year, how does ozone actually smell so that you’re warned before it even gets into your system which is impossible. When you smell rain right before it starts raining, it is ozone they’re able to smell. Not in the literal sense obviously, ozone has derived from the Greek word ozein which means “smell”. Ozone gas has very prominent smells that you can never miss out on. If you are someone who hasn’t smelled it then describing it with some adjectives is the only way you get a small gist of how it actually smells like. Some of these descriptions are:

This concludes the fact that anything that smells a little different from the usual smells might be a red flag for ozone. It might give an idea about the concentration of ozone in our very air.

In our industrialised society, ozone pollution has become a severe health hazard. The first phase is raising awareness, which leads to individual action and, eventually, global improvements. Many countries have already pledged to rebuild the depleting ozone layer, and the EPA’s Clean Air Act and subsequent legislation have helped to reduce ozone pollution levels. Individually, we can reduce our exposure by taking little effort and allowing the ozone smell to remind us before a storm.

Danny is a passionate writer who loves to share his knowledge about air purifiers. He’s been writing for the last 10 years, and he’ll be sharing all of that experience with Very Well Home viewers in order help you make better decisions when it comes time buy one!