If you’re bothered by the alarming rate at which dust has been accumulating on the very surfaces of your house, then it’s about time that you start taking measures. It all depends upon the kind of environment you live in.

The more humidity your area has, dust particles will infiltrate more towards those areas. Dusting and cleaning will reduce the dirt to an extent. After that, you’re all on your own at controlling what goes into and out of your house.

Other than this, the way you perceive it matters a lot at worsening or reducing that thing. Here, the ridiculous myths surrounding dust have had a huge impact on preventing its very existence.

Mopping is one of the cleaning methods that is apparently done in order to remove dust. This method is quite popular and religiously practiced all over the world.

While mopping can eliminate dust from floors, it isn’t a method used to remove dust from different surfaces like sofas, pillows, mattresses, etc.

Another myth attached to dust is that household dust isn’t toxic. This is absolutely not true as we don’t know its whereabouts or the right sources it has appeared from.

This very well can be a prominent sign of dust being a lot more than just an outside pollutant.. 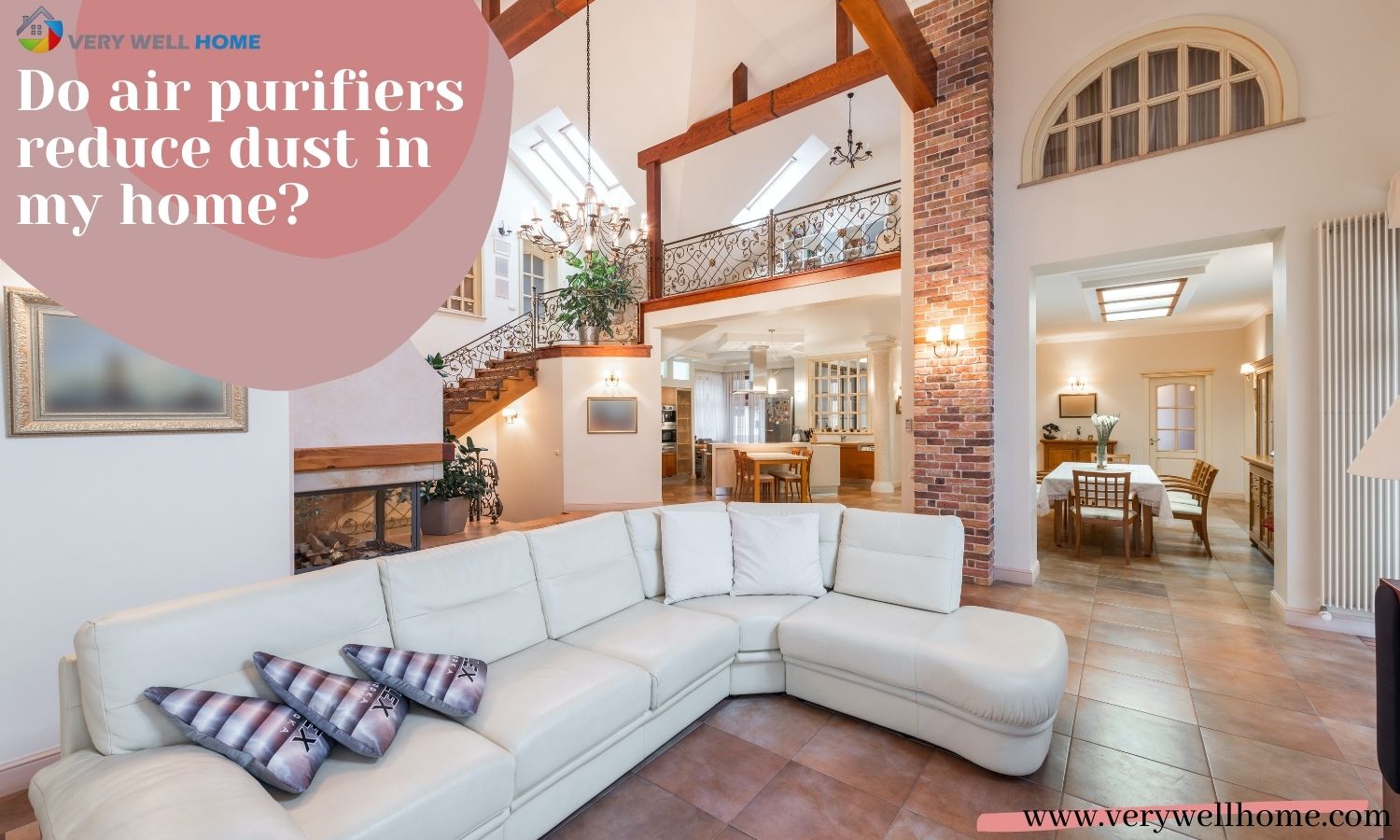 Is dust really what we think it is?

We spend all our lives knowing things to be completely different from they what we’ve been perceiving them to be. The same goes for the most random thing such as dust particles.

Dust particles have been surrounded by many myths that have turned out to be a major hindrance in cleaning your home.

Dust might seem like dirt resting on the surfaces of your home however it is a little more than that. It is a collection of different particles mixed up together and originated from a  number of sources.

It doesn’t permanently stay in one place but carries itself to places all around you’re home. It also adds itself to the newer particles drifting from open windows and doors of your rooms, forming clusters that also have the capacity to float in the air.

Dust isn’t just dependent upon your dead skin cells as many myths suggest, but is a full-fledge mixture of your lifestyle.

How many pets you have, the food you eat, and the most common source, which is the number of times you travel in and out of your door including the particles that are solely originated from the outside.

Now, these kinds of particles definitely have a diverse quality to them. They can be pollens, grit, mold spores, and even organic debris which is pretty innocuous if you’re not battling with any health issues.

However, there may also be some particles that arise from dangerous sources like arsenal or VOCs. You never know what you’re dealing with until it’s too late, so always be sure about your surrounding and take action according to them.

In this case, following some precautionary measures to at least get yourself some quality air. That’s where an air purifier enters into the equation!

The best way to rid your environment of any toxins and dust existing within the regular air you breathe is through an air purifier. An air purifier does exactly what its name suggests; purifies air until there’s nothing but fresh, healthy air to inhale.

Does an air purifier really wipe out dust?

Removing dust is the simplest job it has, other than this, the machine has a lot more to prove. Due to this alone, we can confidently say that it can certainly clear dust particles from the air. Air purifiers can be of many different types. Some have advanced features that include major filters like HEPA or true HEPA.

These have the power to remove 99.97% of particles that are as small as 0.3 microns from the air by capturing them within their filter all the while providing fresh and clear air out of the system.

In short, yes an air purifier does help out in reducing dust and other toxins.

What Does An Ionizer Do?

How to Get Rid of Dust in The Air

Air Purifier Dust Reduction – How does it do it?

With airways situated within different feasible parts of the air puffier, the air easily circulated throughout the room. Many air purifiers even have a 360-degree airway system that allows them to cover the whole surface area of their room.

This way, the contaminated air gets sucked into the machine where dust and other contaminated particles get trapped within the filters permeating clean air through the other way.

If they wouldn’t have been filtered out, they would have made their home on your preciously clean surfaces like sofas, cushions, etc.

Even though air purifiers haven’t been proved to reduce all dust particles from the air but they do reduce a much significant amount of them.

However, all these filters have an expiration date after which, they have to replace them. This is a must as filters might not be able to do their jobs if they aren’t taken care of.

What should you do about dust?

As the major aim of all the talk is to reduce dust, on some level, we might also have a significant part in all the cleaning. If you’re really concerned about the dust lathered on your surfaces, you might want to control the source of such pollution.

As we’re so involved in cleaning our houses off any dust and other particles, we might be aware of what’s causing them as well. Knowing the source can play a significant role in controlling its presence in our environment.

Now, you should know where I’m going with this, cutting off the source is the first thing you’re going to do in order to reduce such particles from breaching your place.

Limit the involvement of outside sources like changing your clothes when you come home or dusting and cleaning the key surfaces. This way dust will naturally stop accumulating on our surfaces, providing us a clean home to live in.

Final verdict: Do air purifiers reduce dust in my home?

This may have changed your perspective about the reduction of dust and the most effective way in which it can be executed. Air purifiers have major filters like HEPA that help in snatching all those dust particles from the air and providing you healthy clean air to breathe in.